Sub-awards may be Incoming, Outgoing, Fixed-Price, or Cost-Reimbursable 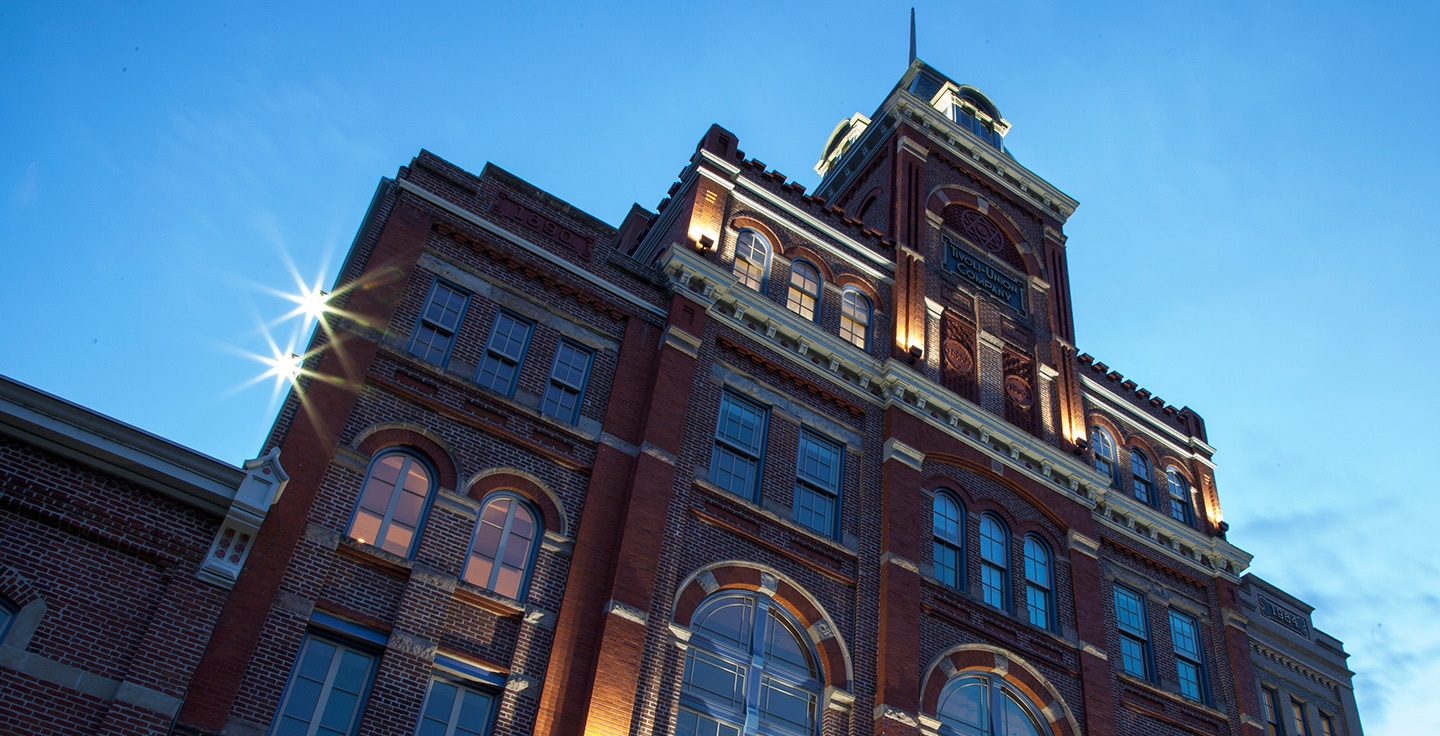 An Incoming Sub-award agreement ties MSU Denver to a larger proposal submitted by another institution or group of institutions. The prime award is made to another institution or group of institutions, then a portion of it is distributed to MSU Denver to complete specific tasks as part of the larger proposal. When MSU Denver is part of a larger project, the management of funds is treated as a ‘stand alone’ project, for financial management purposes. While the Principal Investigator and OSRP may have specific technical and financial reports to submit to the larger project, internally the project is viewed financially as an independent project. Facilities and Administration Costs, or Indirect Cost Rates (ICR), are calculated on the percentage negotiated between MSU Denver and the Federal government, not the hosting institution’s rate.

An Outgoing Sub-award is funding provided by Metropolitan State University of Denver (MSU Denver) to a Subrecipient for the purpose of carrying out a programmatic segment of a sponsored project. A Sub-award may be provided through any form of legal agreement, including an agreement that MSU Denver considers a contract. Contractors and Consultants (Fee for Service Agreements) are not classified as Subrecipients but are processed through MSU Denver Contract and Business Services. The intended use of the third party will be articulated in the approved proposal. All questions concerning Sub-awards should be referred to the OSRP Post Awards Manager. Once the proposal is awarded, Grant Compliance Accountants, Sponsored Research Managers and the Sub-award Coordinator will coordinate preparing a Sub-award agreement. The Sub-award agreement will reflect the specifics of the proposal (budget, work plan, etc.), the appropriate sponsor’s terms and conditions and the policies and procedures of MSU Denver. Since Sub-award agreements are written to assign a portion of the programmatic effort to another organization, they are responsible for managing the technical and administrative aspects of their agreement.

After an award has been made to MSU Denver, it may become necessary to issue a Sub-award that was not stated in the originally funded proposal. The Principal Investigator must prepare a letter to the sponsor that addresses the reasons for selecting a particular Sub-award to complete the work. The letter must be signed by both the Principal Investigator and an authorized official in OSP before submitting to the sponsor for their approval.

Office of Sponsored Research and Programs