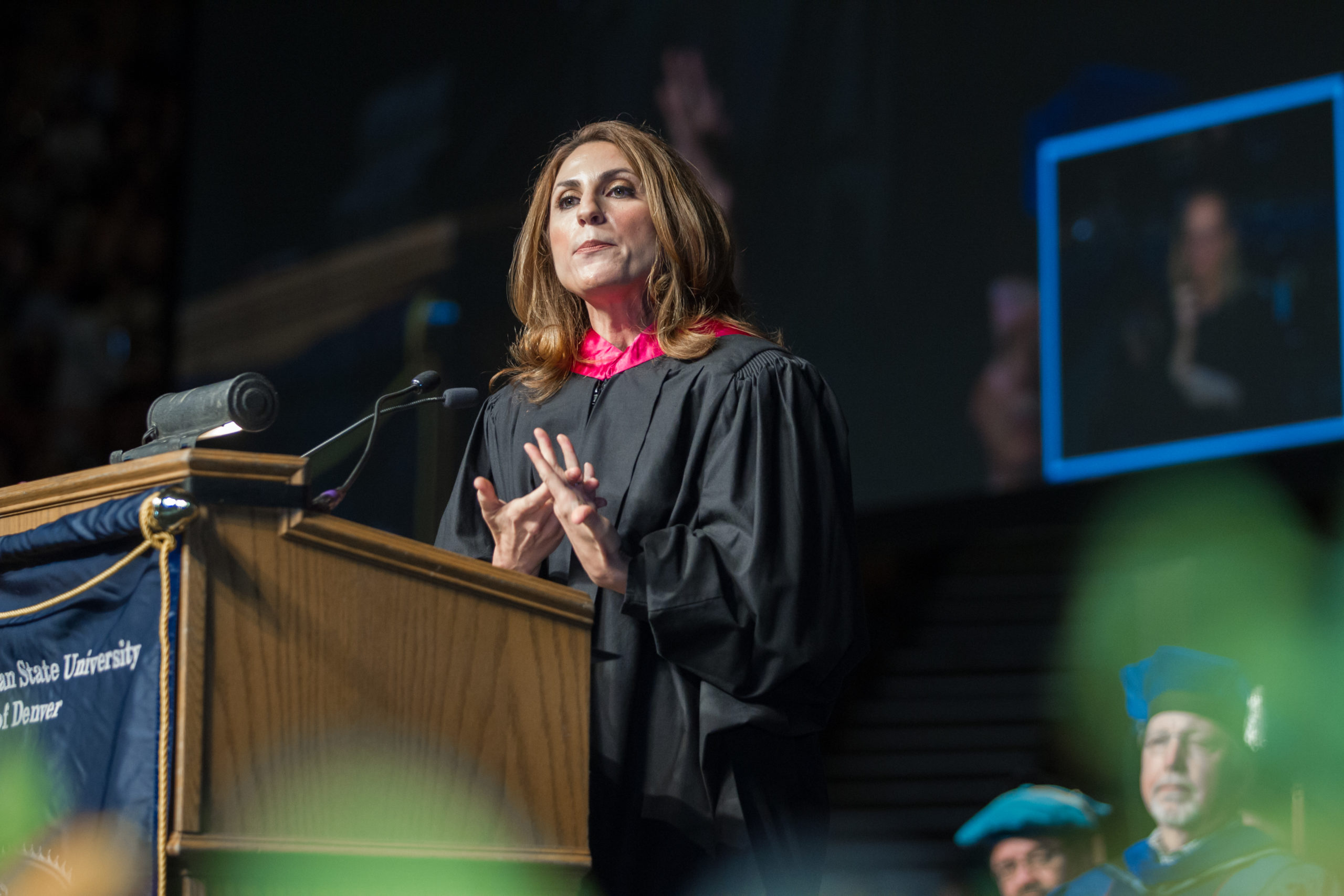 Lt. Gen. Richardson grew up in Colorado and was commissioned a Second Lieutenant of Aviation upon graduation from Metropolitan State College in Denver, Colorado. She has commanded from the Company to Theater Army level. She has also served in numerous assignments including South Korea; Fort Campbell, Kentucky; Fort Leavenworth, Kansas; Fort Myer, Virginia; and in Washington, D.C. at the White House, U.S. Capitol and the Pentagon.

She is married to Lt. Gen. Jim Richardson, and they have one daughter and a grandchild.