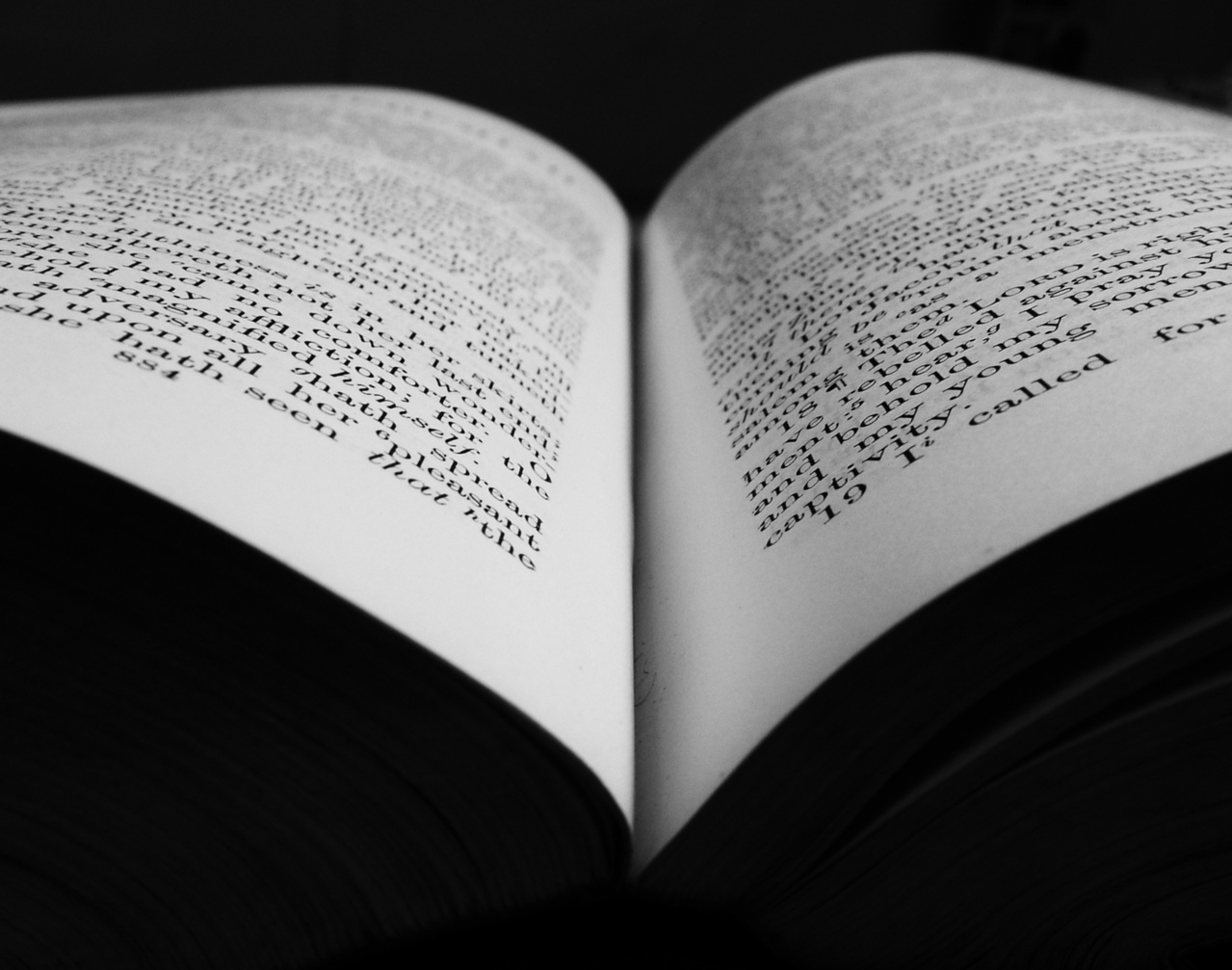 From the memories of getting his teeth kicked out by bullies at age five, to flea marketing with his loving grandmother, to his first sexual relationships, this young-adult memoir weaves together the trials and triumphs faced by Black queer boys.

Both a primer for teens eager to be allies as well as a reassuring testimony for young queer men of color, All Boys Aren’t Blue covers topics such as gender identity, toxic masculinity, brotherhood, family, structural marginalization, consent, and Black joy. Johnson’s emotionally frank style of writing will appeal directly to young adults.

They’ve written for major outlets including Teen Vogue, Entertainment Tonight, NBC, The Root, Buzzfeed, Essence, Ebony, THEM, and The Grio. They have also served as Guest Editor for BET.com’s Pride month. They were awarded the 2019 Salute to Excellence Award by the National Association of Black Journalists for their article “When Racism Anchors your Health” in Vice Magazine and was recently named to The Root 100 Most Influential African Americans in 2020.

They are the author of the New York Times Bestselling Young Adult Memoir All Boys Aren’t Blue discussing their adolescence growing up as a young Black Queer boy in New Jersey through a series of powerful essays. The book is a Teen Vogue Recommended Read, a Buzzfeed Recommended Read, a People Magazine Best Book of the Summer, a New York Library Best Book, and a Chicago Public Library Best Book. It was optioned for Television by Gabrielle Union’s “I’ll Have Another Productions” and Sony TV. George serves as the executive producer and co-writer for the upcoming series based on their real-life college experience at the HBCU Virginia Union University.

George’s memoir We Are Not Broken is the vibrant story of George, Garrett, Rall, and Rasul — four children raised by Nanny, their fiercely devoted grandmother. Nic Stone, New York Times bestselling author of Dear Martin, calls the book “​a deeply impactful account of intergenerational love that reveals the power of accepting young people exactly as they are while encouraging them to be ever more themselves.”

George is a proud HBCU alum twice over, and a member of Alpha Phi Alpha Fraternity Incorporated.

Continuing into Spring 2023 is: "Good Talk" by author Mira Jacob Like many six-year-olds, Mira Jacob’s half-Jewish, half-Indian son, Z, has questions about everything. At first they are innocuous enough, but as tensions from the 2016 election spread from the media into his own family, they become much, much more complicated. Trying to answer him honestly, Mira has to think back to where she’s gotten her own answer: her most formative conversations about race, color, sexuality, and, of course, love. Written with humor and vulnerability, this deeply relatable graphic memoir is a love letter to the art of conversation—and to the hope that hovers in our most difficult questions. 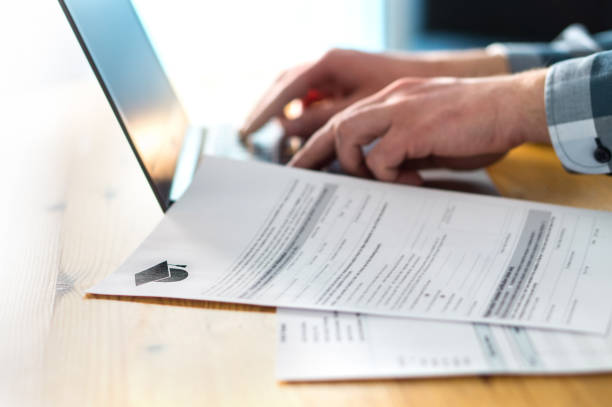 Have you ever had a Good Talk? Check out our resources page on Good Talks that are happening on campus! Check out this page to learn more about Common Reading programs and to see what authors have been hosted by MSU Denver!

“In Jacob’s brilliant hands, we are gifted with a narrative that is
sometimes hysterically funny, always honest, and ultimately healing.”
—Jacqueline Woodson

Mira Jacob is a novelist, memoirist, illustrator, and cultural critic. Born in New Mexico to parents who emigrated from India, she uses her dual-culture background to navigate the ebb and flow of politics and modern culture.

In 2015, Mira illustrated a graphic article for BuzzFeed entitled “37 Difficult Questions From My Mixed-Race Son,” which quickly went viral. Her stunning graphic memoir, Good Talk: A Memoir in Conversations, expands upon the delicate and nuanced conversations about race and politics she has with her son. Good Talk was shortlisted for the National Book Critics Circle Award, longlisted for the PEN Open Book Award, and named a New York Times Notable Book, as well as a best book of the year by Time, Esquire, Publisher’s Weekly, Library Journal. It is currently in development as a television series with Film 44.

Her critically acclaimed debut novel, The Sleepwalker’s Guide to Dancing, is described as “epic,” “engrossing,” and “utterly dazzling.” It was a Barnes & Noble Discover New Writers pick, shortlisted for India’s Tata First Literature Award, and longlisted for the Brooklyn Literary Eagles Prize. Mira’s writing and illustrations have appeared in the New York Times, Electric Literature, Tin House, Literary Hub, Guernica, Vogue, and she has a drawn column on Shondaland. She is the co-founder of Pete’s Reading Series in Brooklyn, where she spent 13 years bringing literary fiction, nonfiction, and poetry to Williamsburg.

Mira is currently the visiting professor at MFA Creative Writing program at The New School and is a founding faculty member of the MFA Program at Randolph College. She lives in Brooklyn with her husband, documentary filmmaker Jed Rothstein, and their son.

For any information regarding the 1Book/1Project/2Transform program, please contact: