The Return of Golda Meir 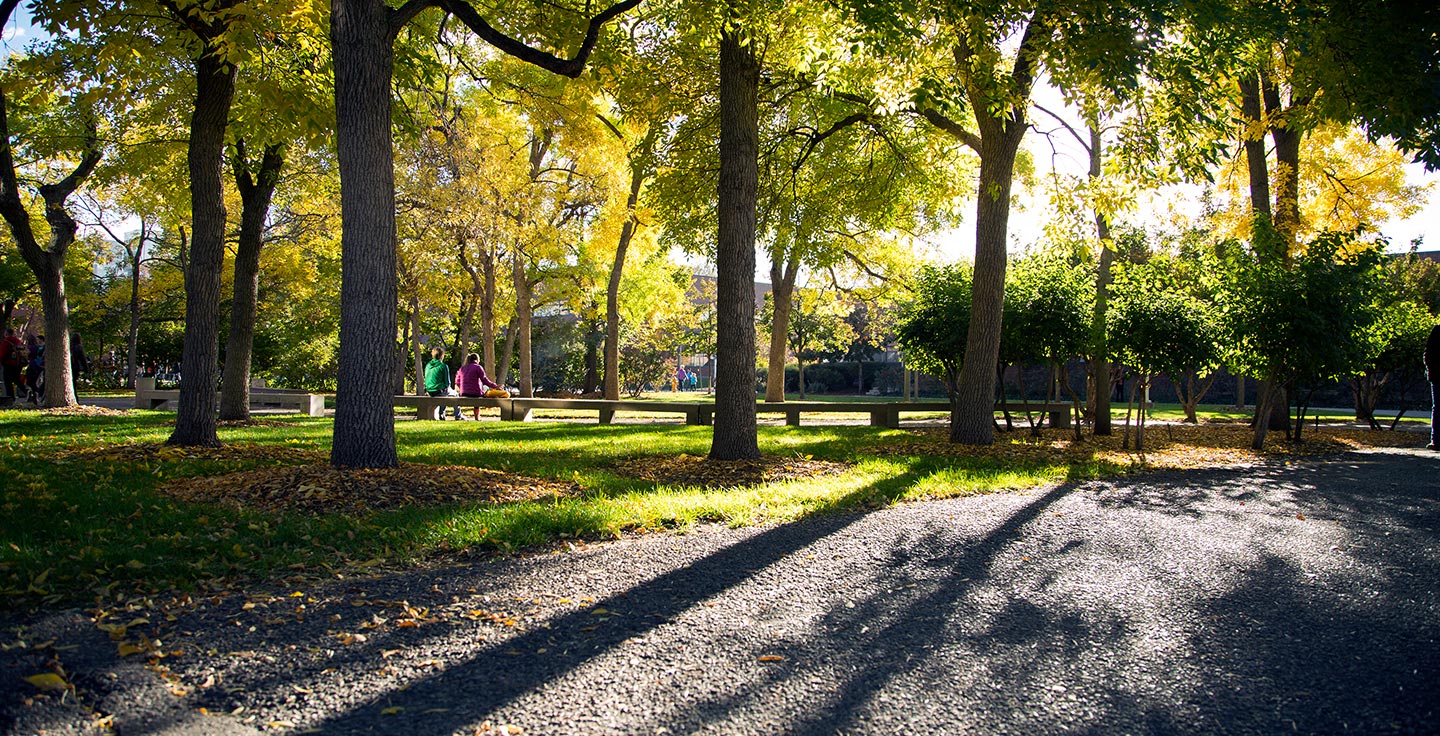 2003 marks the 25th anniversary of Golda Meir’s death and her return to the New York stage. Back in 1977, it was Ann Bancroft who portrayed Israel’s fourth Prime Minister in William Gibson’s Broadway play Golda. Now, it is actress Tovah Feldshuh’s turn on stage as Meir in Gibson’s newest venture into the life of the Russian-born/American-bred leader who held power from early 1969 until mid-1974.

When Golda’s Balcony was unveiled in Lenox, Massachusetts in the summer of 2002, the playwright noted that the new play was quite different from its predecessor. Instead of a large cast and an expensive production, Golda’s Balcony is a one-woman show.  More importantly, Gibson has said that he was never particularly happy with his first take on Golda. “I always felt that there was something about the theme of that play which I didn’t see clearly. I knew I had left a lot of things unsaid that were important, but I didn’t know what they were.”  He, of course, was not alone in that critical judgment. Meir’s son, Menahem, described the play as a disappointment to the family. “Mother,” he would write, “sat through the first night pale but composed.”

Meir ended her visit to America for the opening of Golda when she, now just a private citizen, was invited home for Egyptian President Anwar Sadat’s historic trip to Jerusalem. The following year, the Old Lady (to borrow the term often used to describe her by Arab leaders such as Sadat) died at the age of 80.

Four years after her death in 1978, Paramount released the expansive television movie A Woman Called Golda starring Ingrid Bergman. Then, another 20 years passed before Golda’s Balcony came to life in Massachusetts with Annette Miller providing a gritty portrayal of Meir. For Gibson, the key to the new journey through Golda’s life was something he did not know a quarter of a century ago. Israel not only possessed a nuclear capability but there were discussions by Meir’s government concerning the possible use of that capability during darkest days of the 1973 Yom Kippur War. With Golda on the balcony contemplating the “Sampson Option” (and allaying her own fears, while avoiding the despair displayed by some around her), the intersection of ideals and power came into clear focus.

Three decades ago, this founding mother of the modern Jewish state stood as the most admired women in America. After all, while other women preceded her to national power in the 20th century, none before her achieved that position without family ties, without famous fathers or martyred husbands. But that was then and now is now. The passage of time and the memory of the Yom Kippur struggle have cast their own shadows on Meir. So, does she still touch us today?

When she became Israel’s Foreign Minister in 1956, Golda (whose original name was Mabovitz and whose married name was Myerson) adopted the name Meir.  – the illuminator. And, yes, she does continue to shed light on a number of important themes that have lost none of their resonance in the contemporary world.

It was Italian journalist and critic of Israel Oriana Fallaci who commented on Meir that “even if one is not at all in agreement with her, with her politics, her ideology, one cannot help but respect her, admire her, even love her.” That respect, admiration, love did not come because Meir had an easy or accommodating personality. Reality, in fact, offers much evidence to the contrary. As Golda herself noted, “I know myself too well to like myself…I know all too well that I am not what I would like to be.”  What she did possess, however, was a sense of leadership based on service in pursuit of an ideal and duty. In Shakespeare’s The Two Gentlemen of Verona, Proteus betrays his close friend Valentine to the Duke of Milan. “My duty,” Proteus tells us, “pricks me to utter that [w]hich else no worldly good should draw from me.”  That, too, was Golda, moved to action, public responsibility and sacrifice by her commitment to a cause and her sense of duty. “Many leaders,” Richard Nixon noted, “drive to the top by the force of personal ambition. They seek power because they want power. Not Golda Meir. All her life she simply set out to do a job, whatever that might be, and poured into it every ounce of energy and dedication she could summon.”

In short, Meir was indeed a formidable and forceful woman. But her strength was built on the core of duty, not self. And, as Lao-tzu told us well over 2,500-years ago, “Enlightened leadership is service, not selfishness.” Little wonder, then, that Golda could say, “I have no ambition to be somebody.”

Meir could laugh and cry, be hard and sentimental, as well as wise and simplistic. Certainly, you could say that she was blunt, firm and even intransigent. Yet she was also prudent, careful and, yes, even compromising. Again, in her words, “When one does the job I do, one always stoops to compromises and never lets oneself be faithful to one’s own ideas.” Still, needed compromise never clouded her fundamental faith and vision.       Though critical of Meir, Chaim Herzog, who became Israel’s sixth President in 1983, claims that unlike other Israelis in power in times of crisis, Golda had no trouble in making decisions. Though she erred at the start of the Yom Kippur War, in Herzog’s view, “once the war began she showed great strength of character and enormous composure…her inflexibility proved to be an enormous asset in the war. She used common sense to make military decisions, often opposing the choices made by lifelong military men – and her choices were usually correct.”

Combine that image with her dry wit, honesty, plain talk and refusal to place blame on others and you have a force whose voice speaks to us still. A force superbly captured by Feldshuh’s incandescent performance as the woman who could summarize her life by saying “I did what I thought was right. And that’s that.”

Norman Provizer is director of the Golda Meir Center for Political Leadership and a professor of Political Science at Metropolitan State College of Denver. Meir, who was born in 1898 and died in 1978, lived in Denver for an important, two-year period in her life starting in February 1913. A version of this article appeared as “Golda Meir after 25 Years: Unique in Life, Unique on Stage,” Intermountain Jewish News, May 16, 2003, p.4.

Golda’s Balcony by William Gibson opens at the Helen Hayes Theater on Broadway on October 4, 2003, following its successful run at the Manhattan Ensemble Theater. Tovah Feldshuh stars as Golda Meir in the one-woman play directed by Scott Schwartz. To date, the play and Feldshuh have received the Drama League’s nomination for Best Play, the Outer Critics Circle’s nomination for Best Solo Performance, the Drama Desk Award for Best Solo Performance and the Lucille Lortel Award for Best Actress.