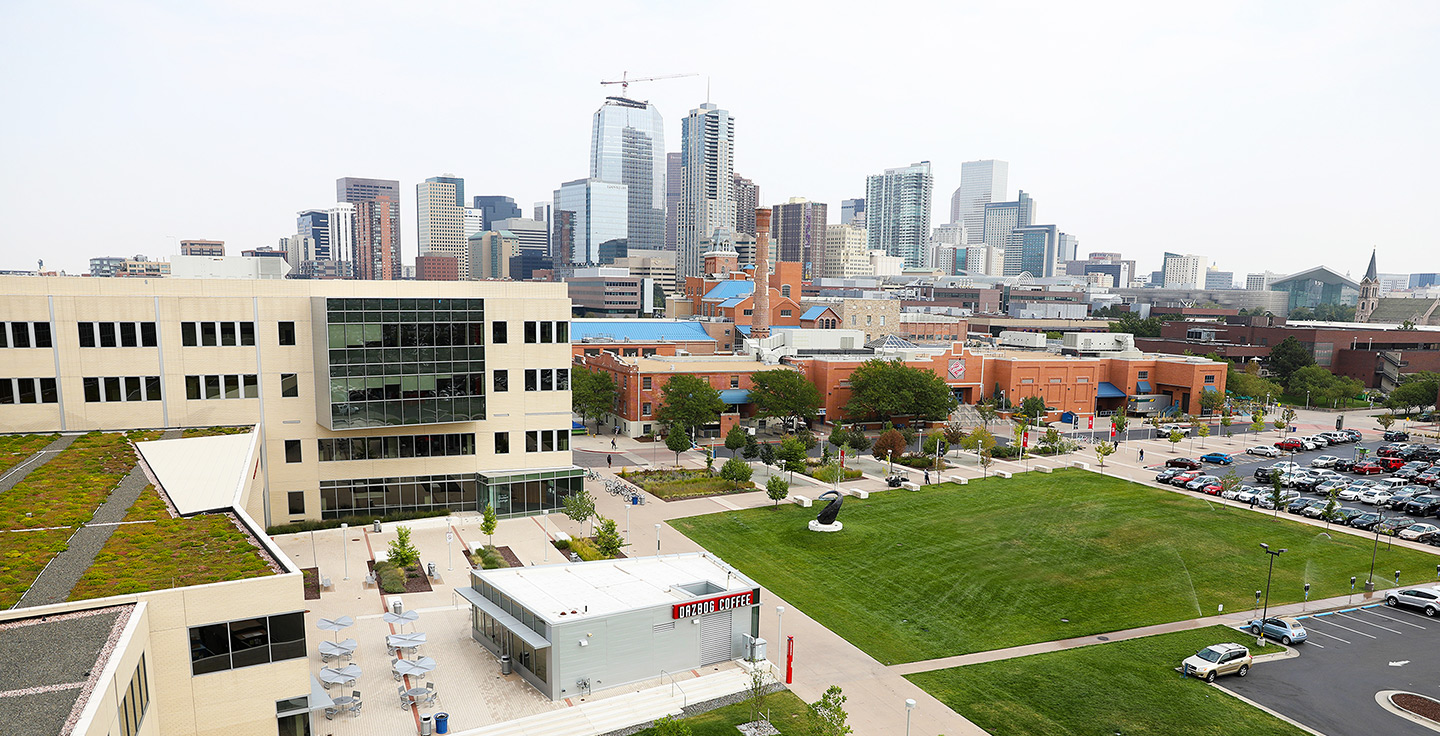 MSU Denver was named a “Top University Sales Program” by the Sales Education Foundation for 2021. The SEF announced the list in their annual magazine, which can be downloaded at salesfoundation.org.